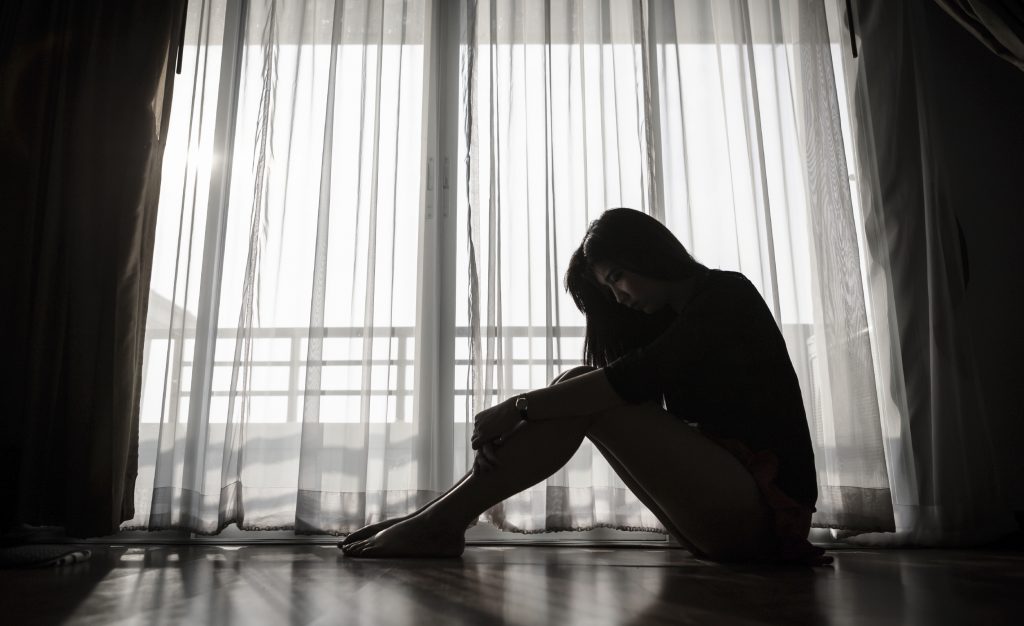 In college I was intense. I don’t believe I ever took less than 16 credits, and usually took closer to 18. I was enrolled in three foreign languages at once, an officer in several clubs, and an enthusiastic participant in martial arts, self-defense, flexibility, and dance classes. I played guitar (though probably not very well) and sang in my church’s choir. I was as close to a Renaissance woman as I was ever going to be. The worst grade I got in anything was a B-; I had a 4.0 GPA or nearly a 4.0 GPA on a number of semesters. I had not started school with any academic scholarships, but began receiving them every year after my first full year at BYU.

Two things happened in 2003. I got married, and I decided to cram in a second minor in history in preparation for pursuing an American history master’s degree. It was too late to switch my major or add a second major and still graduate by 2005, but the minor would be enough to curry favor with graduate schools and show that I was serious about history.

My marriage became my undoing. I don’t want to go into all of the reasons why; let’s just say that duties and responsibilities that are supposed to be jointly shared within a marriage fell heavily and disproportionately on me. There was very little partnership. Instead, I found myself almost exclusively responsible for the well-being of two adult lives instead of one, to my exhaustion. Things got worse when my then-husband suddenly asked for a divorce in 2004, less than a year after our wedding. There had been no warning, and he did not want to even try to do therapy or work things out. He told me I was such a horrible person that I didn’t deserve any kind of a second chance with him, that he just wanted out of the marriage and away from me as soon as possible. Though we eventually reconciled, his gaslighting had an immeasurable impact on my psyche. I spent years walking on eggshells, believing that I had done something mysterious and terrible to drive him away in 2004. After our divorce in 2014, my former college roommates approached me to say he had been cheating on me shortly after we got married and they hadn’t known how to break it to me. The sudden and earnest request for divorce back in 2004 suddenly made sense. I believe he only reconciled with me because the Other Woman broke up with him.

With all of this going on, I finally lost my intensity. For the first time since high school, I began failing classes. I somehow managed to get accepted to the competitive MA — American History program at the University of Utah, but I was limping towards my college graduation. I did graduate in August 2005, only slightly behind schedule, but stopped 1 or 2 classes shy of finishing my second minor in history. I hated that I had started something and missed finishing it by so little. I tried to console myself with my master’s degree ambitions—did I really need a minor in history when I was about to do a master’s degree in it?—but I still hated that I had given up.

Fast forward one year later and I gave up again. I dropped out of the program at the U. I had given birth to a disabled little girl, my husband was unemployed and had been put on academic suspension for failing most of his classes and showing poor progress towards graduation, and we were being told we had to vacate our BYU on-campus apartment since we were now “non-students.” I had been working full-time to support the family at a miserable call center job, had only taken six weeks of maternity leave, and I was depressed and missing my new baby girl all day at work. I felt so far removed from the Renaissance woman I had been just a few years earlier, she haunted me like a ghost, but I didn’t have the presence of mind or the humility to admit that my marriage had been a huge mistake.

All of this is not to say that the whole of the problems I experienced from 2004 – 2014 were exclusively my then-husband’s fault. There was plenty that I did wrong, or could have done better, and it was no one’s fault that our daughter was disabled (which certainly complicated things for us). But just like you don’t want to go on a long road trip through the forest if your engine is making a howling noise, you don’t want to try and navigate the normal (and abnormal) challenges of life with a bad marriage.

My 2014 divorce set me free. I took back my life and began working on “me” again.

In May 2015, I had a very vivid dream which I recounted on my thesis blog:

I was at the TEDS commencement, but it was abandoned. Like I had gotten there long after it had ended, and no one had cleaned up the mess. All of the commencement robes were stuffed in the trash, and I didn’t have one. I woke up fighting back tears. I wanted to finish [my master’s] degree, not stuff it in the trash.

I finally finished my master’s degree in American religious history and graduated in May of this year. I had also enrolled in an 18-credit human resources management certificate program at Harper College in September 2015, the equivalent of a second college minor. Last week, my May 2015 dream became a reality of sorts. I took this picture in my TEDS graduation regalia with my Harper College Fast Track stole: