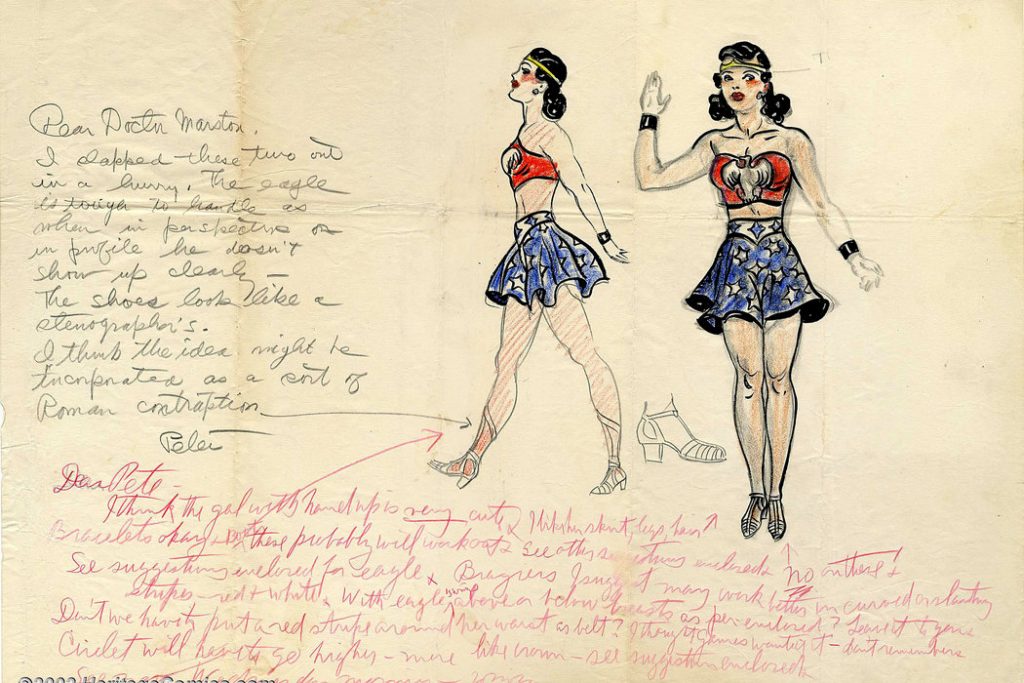 A Year in Reading

These were the books that I read (or re-read) in 2016, and how I rated them. I set a GoodReads Reading Challenge goal of 24 books (2 per month) and exceeded that with a total of 27 books. 24 of those books were read between August and December. What I have found is that, since completing my master’s degree and Harper classes, I have a lot more free time for reading—and I am loving it.

Some “awards” for these books:

Favorite Book: The Secret History of Wonder Woman by Jill Lepore
Honorable Mention: NeuroTribes: The Legacy of Autism and the Future of Neurodiversity by Steve Silberman
(↑Those are both history books and I’m a historian, so no surprises there)
Least Favorite Book: Dirk Gently’s Holistic Detective Agency by Douglas Adams (it’s sad when Douglas Adams is trying to be funny and isn’t)
Most Self-Helpful: It should be Leave a Cheater, Gain a Life: The Chump Lady’s Survival Guide by Tracy Schorn. However, I read a version of this book in 2014 (when it was self-published) which makes it feel like more of a 2014 read, so I’ll have to go with Boundaries: When to Say Yes, How to Say No, to Take Control of Your Life by Cloud & Townsend
Best Fantasy: Shadows of Self by Brandon Sanderson
Best Science Fiction: Dark Matter by Blake Crouch
Best Horror: “Duel” by Richard Matheson, as found in Road Rage by Matheson, King, & Hill
Best Theology/Philosophy: After You Believe by N. T. Wright
Biggest Disappointment: Death’s End by Cixin Liu
Best “Great” Work of Literature: The Turn of the Screw by Henry James
Most Tedious: House of Leaves by Mark Z. Danielewski
Good Gods, Not Another Sex Scene: House of Leaves by Mark Z. Danielewski
This Would Have Been a Lot Better Without the Misogyny: Death’s End by Cixin Liu
This Book is Totally Not About What Everyone Thinks It’s About: The Strange Case of Dr. Jekyll and Mr. Hyde by Robert Louis Stevenson
The Book is Better: Watchmen by Alan Moore
The TV Series is Better: Dirk Gently’s Holistic Detective Agency by Douglas Adams
Best Short Fiction: “Duel” by Richard Matheson, “Lifelines” by Kathleen Collins, and “Shadows for Silence in the Forests of Hell” by Brandon Sanderson (the latter is in the Arcanum Unbounded collection by Brandon Sanderson, which I have not yet finished reading, but I have read that story)

If you’re wondering why so much stuff by Brandon Sanderson: I knew him at BYU before he published his first book, Elantris, and I decided I owed it to him to catch up on his writings. Plus, he is an excellent writer and always an enjoyable read.

I somehow managed to not read a single book on Mormonism, in spite of having several good ones in my audiobook queue and participating in the Mormon Theology Seminar. I’ll be sure to remedy that in 2017, where I’ve set my reading challenge for 51 books.

That concludes my reflections on 2016. Happy New Year!