Home » Christian Life » Another Reason Churches Should Not Sue: The “Actual Malice” Standard 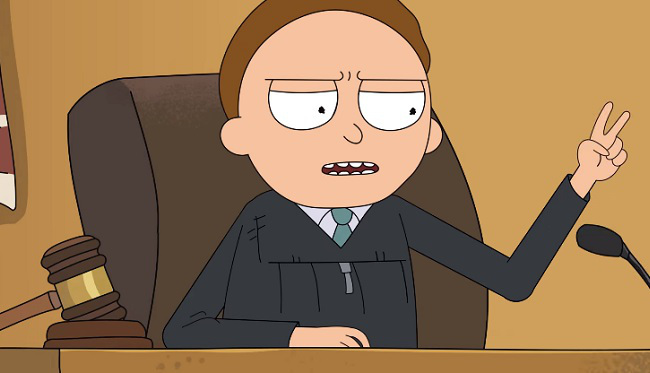 James MacDonald of Harvest Bible Chapel has published an op-ed in Christianity Today defending his poor choice to sue other Christians as “biblical.” I’ll have more to say on his decidedly unbiblical argument in a future post, but for now I would like to point out yet another reason why it’s a bad idea for churches to sue disaffected critics for defamation: the “actual malice” standard.

As the leader of one of the largest megachurches in the country, MacDonald is unquestionably a public figure, and his church is the same. In the interest of preserving public discourse and the freedom of the press, the public is given wide latitude to comment on matters of public interest. A private figure wishing to make a defamation claim need only prove negligence: that the defamatory statement was false and that the defendant was negligent of the truth in making the statement. This is still a very difficult standard to prove in court, but a public figure is held to an even higher standard of proof, and that standard is what’s known as “actual malice.”

The HBC complaint makes little attempt to meet the actual malice standard. For the most part, it just asserts that the posts published on The Elephant’s Debt were false and injurious without specifying what was false about them. The complaint never even uses the words “actual malice,” let alone does it explain how the TED authors knew that their statements were false, or how it is that they acted with “reckless disregard” for the truth (items 175, 179, 182, 183 of the complaint make garbled blanket assertions to that effect; that’s not going to be good enough). From my perusal of TED, it seems the authors were careful and level-headed in collecting documents and gathering testimony from former HBC leaders, so while they may have gotten some things wrong, they certainly did not behave recklessly in doing so.

Given their status as public entities/figures and the difficulty of proving actual malice in court, churches ought to think twice before journeying down defamation road.

In any case, my feelings are that James MacDonald and his proponents and defenders in this lawsuit have not thought the matter through. If they did, they would realize how absurd this endeavor is. It may feel like HBC draws a lot of online criticism, but it draws nowhere near as much as, say, The Church of Jesus Christ of Latter-day Saints (Mormon Church), or the Roman Catholic Church. Should the Mormon Church be able to sue sites like Mormon Think, Mormonism Research Ministry, or CARM for their criticisms of Mormonism and Mormon leaders? Should the Pope be allowed to sue filmmakers for their consistent portrayals of Roman Catholic priests and leaders as villains? Considering our propensity for throwing stones at others, if we create that world, will us evangelicals actually be able to live in it?

In other (old) news, a church in Oregon tried to sue its former members for defamation over a critical blog back in 2012. They lost and had to pay the defendants $60,000 in court and attorney’s fees, and (though perhaps unrelated) the senior pastor lost his ministerial license. He who has ears to hear, let him hear.

3 Comments on Another Reason Churches Should Not Sue: The “Actual Malice” Standard