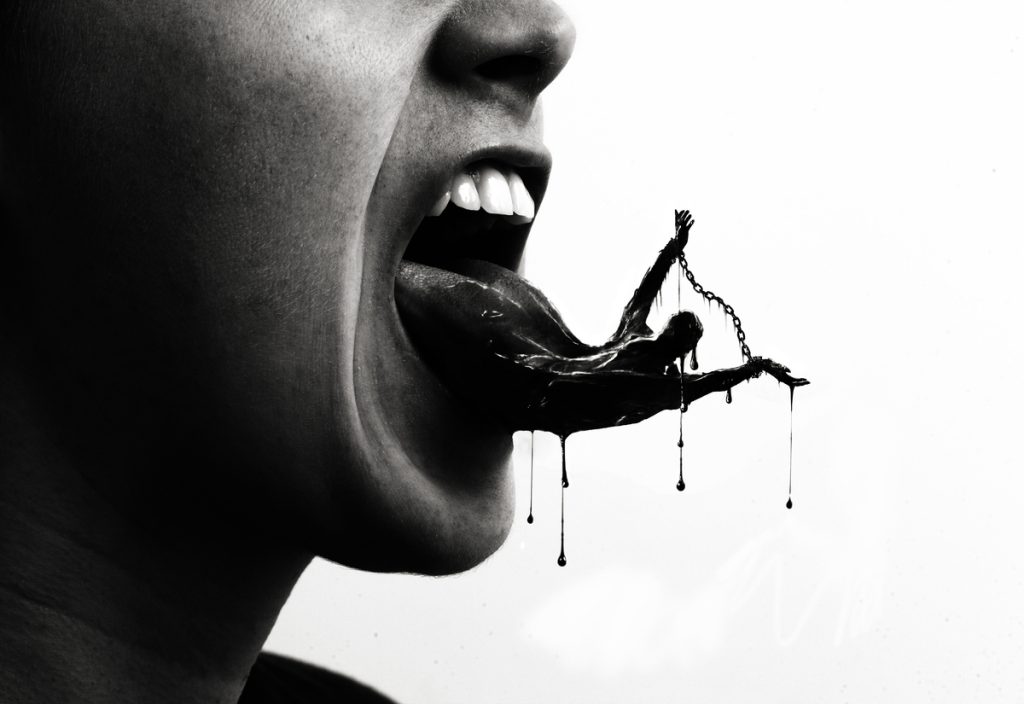 PJ Media, a right-wing news site, recently reported on an evangelical group that had its article link deleted from Facebook’s Instagram platform because the article was “hate speech.” The article, “Only Men Can Be Pastors” by Tom Hicks, is standard hierarchist pablum, centered around 1 Tim 2:12-14 and regurgitating arguments from the Council on Unbiblical Manhood and Womanhood. The author didn’t even bother to read or cite egalitarian authors and respond to them, instead parroting anti-egalitarian arguments from one of Wayne Grudem’s books. (Pro-tip: if you want to address your opponents’ arguments effectively, read their works for yourself and respond to them yourself.)

That said, Internet articles should not be censored from major social media platforms because they are banal and derivative (as nice as that would be sometimes!). The question is: should evangelical complementarian articles be censored as “hate speech”?

But let’s say that a complementarian group is truly pro-free-speech and always allows respectful engagement of their ideas. Let’s also say that, in grappling with 1 Timothy 2:12-14, they conclude that the passage is teaching that women cannot be pastors because they are more easily deceived than men. (I disagree to my core with this interpretation of the passage, and it is highly incongruent with observed history, but I don’t think it’s an unreasonable take on the passage itself.) And let’s say that this group is being as respectful as they can be while arguing that half of the human race is in some way deficient and inferior to the other half.

Should this group be censored and dismissed as the proponents of “hate speech”?

The answer to the first part of that question is a resounding no. I, as an egalitarian, do not want to censor these groups—I want to engage them and refute them from the pages of the Bible. We know the truth, that women are called as pastors, elders, and spiritual leaders of men as well as women in the Kingdom of God (Judges 4:4, Micah 6:4, Romans 16:1-2, Romans 16:7, Galatians 3:28, Colossians 4:15, Philippians 4:2, 1 Timothy 3:11, 2 John 1, 2 John 13, Revelation 2:18-23 [2]). Our call is not to censor the other side, but to “demolish arguments and every pretension that sets itself up against the knowledge of God,” and “take captive every thought to make it obedient to Christ” (2 Cor. 10:5 NIV). God’s word to women is not frail and doesn’t need an assist from Facebook and Instagram censors. We got this.

I said earlier that arguing that women are more easily deceived than men fits a broad definition of misogyny or “hate speech.” But I think we should be very careful and selective in applying this label to evangelical complementarian arguments. As I said earlier, I don’t think “women are more easily deceived than men” is an unreasonable conclusion to arrive at from 1 Tim 2:12-14 (though it’s a conclusion I disagree with), and we should be grappling with 1 Tim 2:8-15 as it’s a difficult passage. [3] Furthermore, complementarianism boasts many fine Christian thinkers and godly Christian men—Craig Blomberg, John Woodbridge, and Francis Chan all come to mind. I’m loathe to label any of them with something that’s more fitting for the likes of Mike Cernovich or David Duke. These words lose their power when we overuse them, and we lose our ability to influence people’s thinking and change minds on the matter.

I hope other egalitarians will join me in speaking out against this form of censhorship.

[1] As a side note, if you really believe women are more likely to be deceived than men, I would suggest that you pick up a Christian history book. Where did most of the heresies and heterodoxies come from, men or women? From Marcionism to simony to the Jehovah’s Witnesses to Arianism to Trinitarian subordinationism (but I repeat myself), men have not only been deceived at least as much as women, they’ve been the ones offering the proverbial apple of deception in the garden of Christian theology far more often than women.

[2] A brief breakdown of the passages I cited:

Judges 4:4 – The prophet Deborah was judge over Israel, with oversight over men (Barak) as well as women and the authority to give commands and speak for the Lord. Complementarians such as John MacArthur, Jr. have admitted that Deborah contradicts what they teach about women, but insist (free of evidence from the passage itself) that she is some kind of rare exception for one reason or another.

Micah 6:4 – God sent Moses, Aaron, and Miriam to lead Israel, and cites this woman’s leadership as part of the divine evidence of his great love for his people.

Romans 16:1-2 – Phoebe was a deacon or minister (διάκονος) of the church at Cenchreae, and a προστάτις (literally, “a woman set over others.”) Her entrustment with and delivery of Paul’s letter to the Romans shows that her ministry was not limited to women.

Romans 16:7 – The woman Junia was an apostle and outstanding among the apostles, at that. Cf. 1 Cor. 12:28, apostle was the highest office in the church and above that of teacher (as was prophet). More on Junia at my article here.

Galatians 3:28 – There is neither male nor female in Jesus Christ.

Colossians 4:15 – The woman Nympha was a house church leader. Several commentators stated that she was a pastor when they thought she was Nymphas, a man. See Marg Mowczko’s article here.

Philippians 4:2 – The entire letter to the Philippians implies that Euodia and Syntyche were running the church, thus explaining why the conflict between them imperiled the congregation. Cf. John Chrysostom, “It seems to me that these women were the head (κεφάλαιον) of the church which was at Philippi.” (Homilies on Philippians 13, translation mine.)

1 Timothy 3:11 – “And the women” could refer to female elders as well as deacons.

2 John 1, 13 – John refers to two female pastors and their disciples or “children,” just as he refers to his own disciples as “children” in 1 John. There is a long Christian tradition of interpreting “elect lady” and “chosen sister” to refer to local churches, but it’s an evidence-free one. See the inimitable Marg Mowczko again here.

Revelation 2:18-23 – Jezebel is condemned specifically for her false teaching, not for being a woman teacher (and possibly pastor). If women aren’t permitted to teach or lead adult men in any official ecclesiastical capacity, this would have been the place for Scripture to say so.

[3] But we should be grappling with the entire passage, including v. 8-10 and v. 15, not ignoring the theologically inconvenient surrounding verses outright like most evangelical complementarians do. Note that the censored article does mention v. 9-10, but not v. 8 or v. 15.