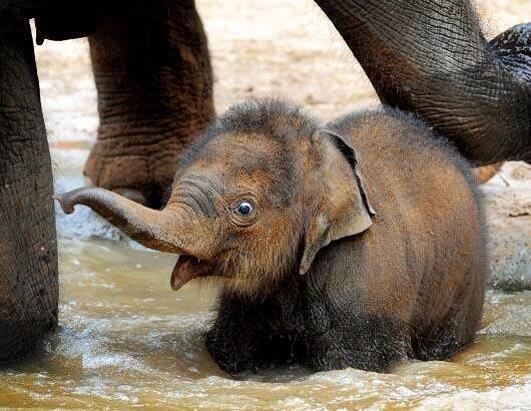 2 Comments on The Elephant’s Defamation? Thoughts on the Harvest Bible Chapel Lawsuit