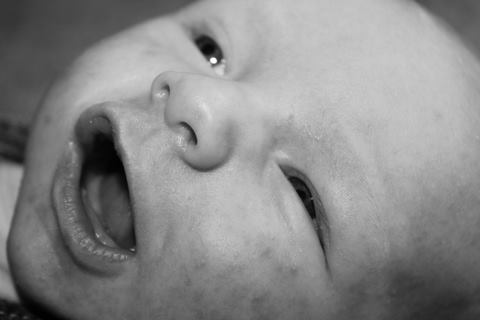 Unless you recently dropped your smart phone into a toilet and took off to live in a cave (in which case–how are you reading this blog post?!), you’ve probably heard by now that Planned Parenthood just had a terrible, horrible, no good, very bad week. The viral sting video featuring a top PP doctor sipping wine and eating a gourmet salad while cavalierly discussing the wee babies she “crushes” has moved the abortion debate back into the public eye.

This post isn’t about the video though, or even about the abortion debate per se. It’s about what it means to be pro-life.

Many seem to think that being pro-life means wanting abortion to be illegal. While I applaud those who value human life enough to fight for legal protections for the most vulnerable of humanity, I’m here to tell you that’s not enough. That alone does not make you pro-life; it just makes you pro-laws.

If you think you are pro-life…

You need to reconsider welfare. It always surprises me when someone says they’re pro-life and adamantly opposed to abortion, but also thinks the welfare system is a bad idea and that welfare should be predominantly handled by private charities. If you want women with unwanted pregnancies to keep their babies, you need to treat the reasons WHY women want abortions in the first place. One 2004 study found that 73% of women who have abortions say they cannot afford a baby right now. Welfare helps with that.

You need to give to and support programs that will enable single mothers to enroll in or finish schooling. In that same survey, 74% of women who have abortions stated that a child would interfere with their education, their work, or their ability to care for dependents. I’m starting classes at the local community college this fall to complete an HR certificate so that I can better provide for my family as a single parent. The college has a program called the Rita & John Canning Women’s Program that pays for tuition and books for women (and men) in a variety of disadvantaged situations: single parents, displaced homemakers, nontraditional students, and victims of domestic violence. They are paying for most of my classes. At the orientation to the program that I attended last month, there were at least 3 pregnant women there. I don’t think any of them was married or dealing with a planned pregnancy. These were women who were keeping unwanted pregnancies and going (back) to college to try and better their financial futures and provide for their children. When you give to programs like this, your money goes to a good cause. (And thank you Rita and John Canning!) 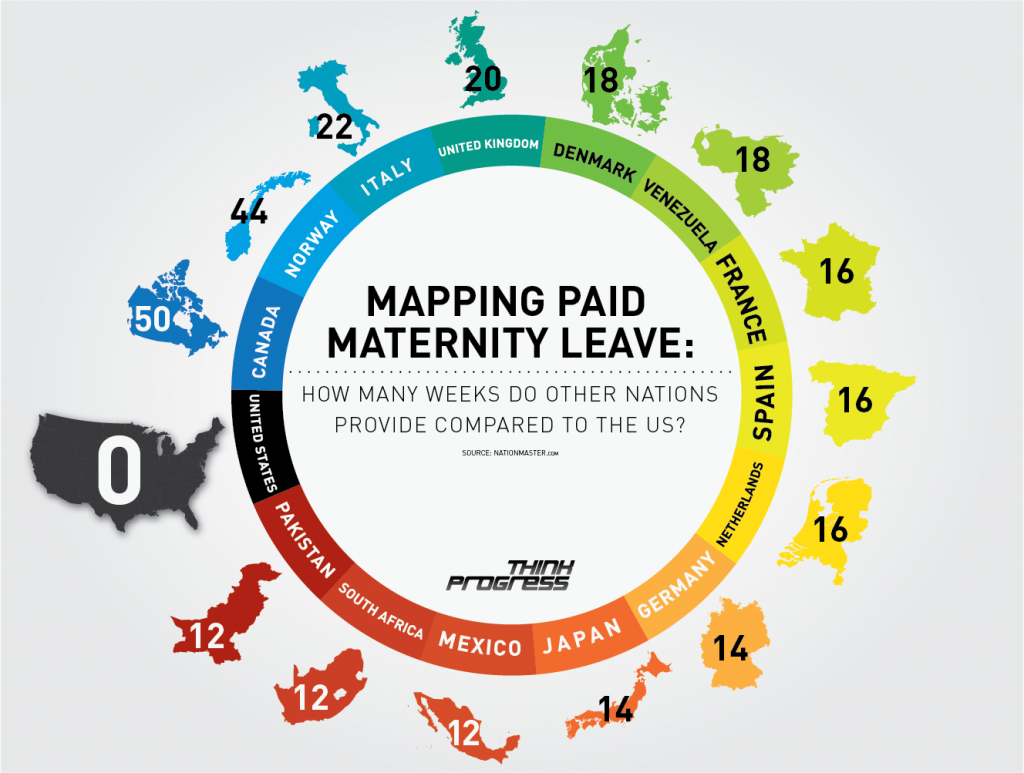 When I was pregnant with my son (you know, when my ex-husband abandoned me mid-pregnancy and I had to return to full-time work for the first time in 7 years), looking ahead to those days when I would be on unpaid maternity leave filled me with anxiety and dread. I had no idea how I would get through it. How many women give up their babies because they look ahead to those days when they won’t get paid and know they’ll never be able to get by? Let’s give them hope.

You need to support maternity care reform. What if I told you that we live in a country where…

If my links didn’t convince you, the World Health Organization has recently called for “prevention and elimination of disrespect and abuse during childbirth.” I could go on about this all day. Birth is scary and Americans are making it scarier. If we really want women to keep their babies, we should be supporting their options in childbirth and doing everything we can to make birth a respectful and positive experience.

Support birth control. I am a Christian who believes in what the Bible says about sex and marriage. I am not ashamed to say that I have slept with a grand total of one man my entire life (granted, I’ve narrowly avoided making a few mistakes), and that our first time was our wedding night. That said: most people are not Christians and those that are tend to fall short of this biblical mandate. Most people f%#*, and they do it long before marriage and they go through multiple sexual partners in life. Abstinence-only sex education will not reduce abortion. You know what does reduce abortion? Access to birth control.

I know, I know: “But the pill is a probable abortifacient!” It is. You know what’s definitely an abortifacient? ABORTION. Seems like a worthwhile gambit.

Also: Republican Presidential candidate Carly Fiorina is in favor of over-the-counter birth control. I kind of think this is a good idea, that more women are likely to pick it up if it doesn’t require a visit with the duck-billed jaws of life beforehand, but I have no study to prove that.

Okay, so we could debate all day what the Bible says on the subject, but here’s my theological argument: when Cain slew Abel, God’s punishment of Cain wasn’t to execute him; it was to separate him with a “mark” and exile him. Sure, there are death penalties later in the Bible, but “in the beginning it was not so.”

It’s been said that the definition of insanity is doing the same thing over and over again and expecting different results. If we want to change the pro-life debate, we need more than just Planned Parenthood “gotcha” videos. We need to start re-thinking what it means to be pro-life and what supporting human life really looks like.

The unborn are depending on us, and they can’t wait.

[1] That was the sign in the office of the doctor who delivered my firstborn. So, I would know.