Home » Gender » So take my last name then 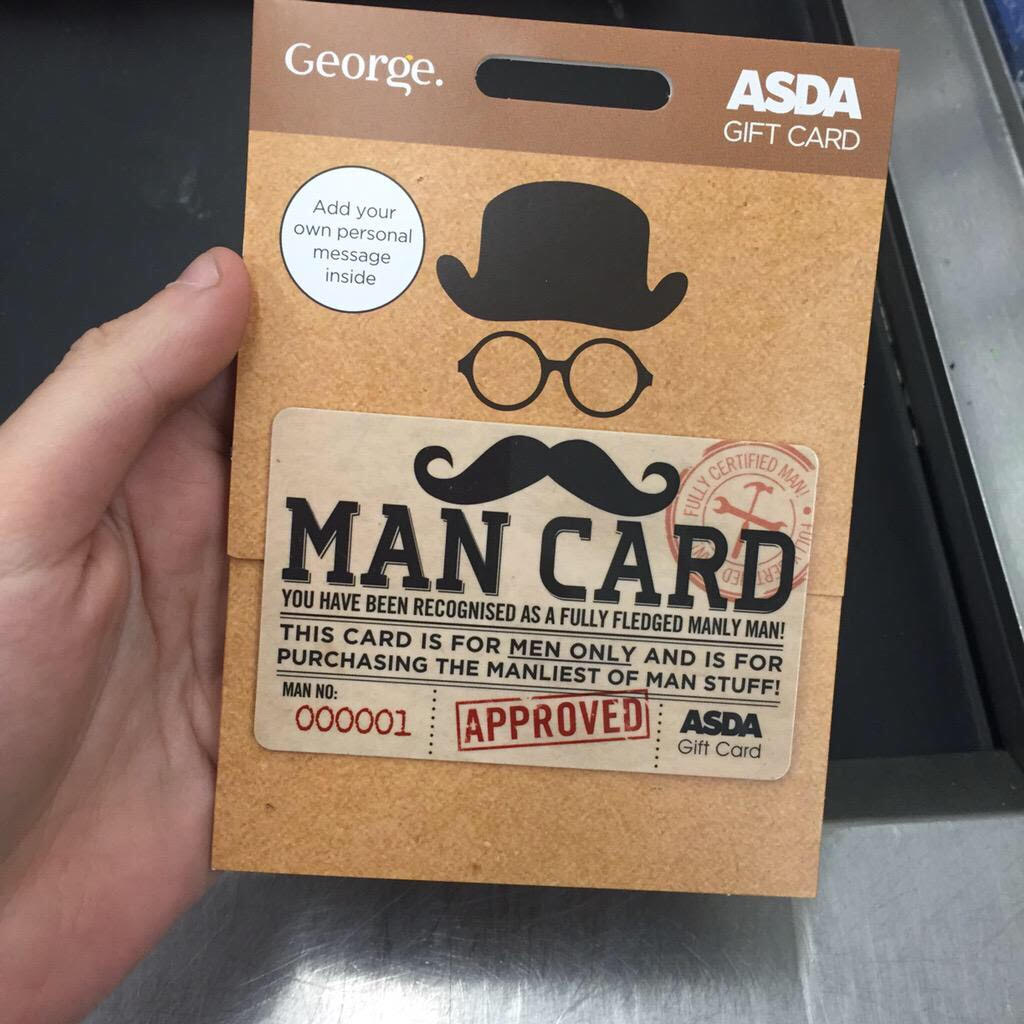 File it under “fragile masculinity.”

On one of the dating sites I have used, there’s a question about marital last name preference. The question, along with possible answers, is:

If you were to get married, would you want your partner to change his or her last name to yours?
– Yes.
– No.
– I would want them to make their own decision.

Most of the men I am matched to seem to answer this question “yes.” When I ask why, the answer is always, “I just feel like it’s really important for the family to be under one name, to show unity.” That’s a bit of a ridiculous thing to say to a divorced woman with kids—I mean, there’s a very strong chance such a woman’s children either have their father’s last name or a hyphenated name [1], and changing the children’s last name to that of a man who has no biological connection to them is probably a bad idea—but let’s just say for the sake of argument that what he really means is that husband and wife should show unity.

That’s an easy enough problem to solve. The man who feels strongly enough about this matter is welcome to take my last name. After all, the Bible says a man is supposed to “leave his father and mother and cleave unto his wife” (Gen. 2:24). What better way for a man to demonstrate this biblical principle than by giving up the name of his father and mother in favor of his wife’s name?

What’s that? You don’t feel strongly enough about some superficial symbol of marital unity to give up a name that’s been a cherished part of your identity for your entire life? Great, neither do I. And no, I neither expect nor hope that the next man I am with will change his last name to mine. I just want to keep mine.

One guy told me he was concerned that his friends at work would call him “whipped” if his wife kept her own name. Yeah, I can think of few things more manly than begging your wife to get rid of a part of herself that means a lot to her so that you won’t become the butt of a few water cooler jokes. Or in other words, it’s not about a symbolic token of unity; it’s about a symbolic token of patriarchy. (Also, it may be time to load your friends into the DeLorean and send them back to 1955.)

The only “manly” answer to that question is, “I would want her to make her own decision.” The world needs more men who are confident enough in their masculinity to understand that.

———–
[1] I regard hyphenated names as a rather cumbersome solution. See “Goin’ To Take a Hyphenated Journey” by Frederica Mathewes-Green.